You are here: Home / Explore Antarctica 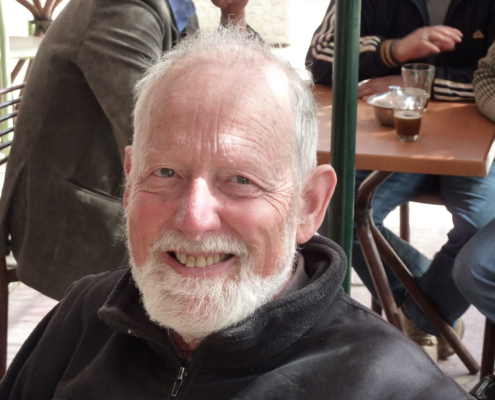 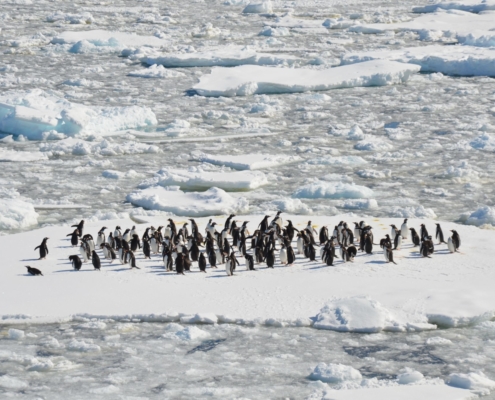 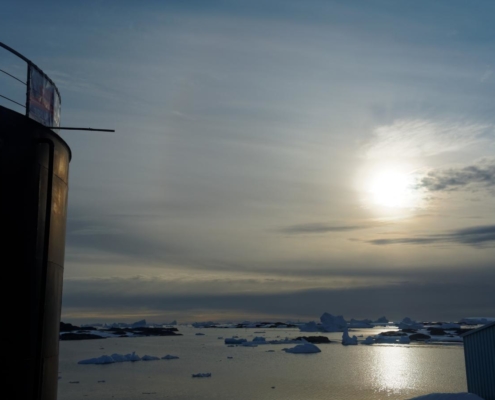 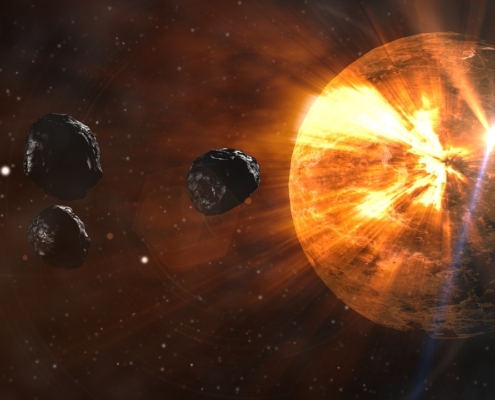 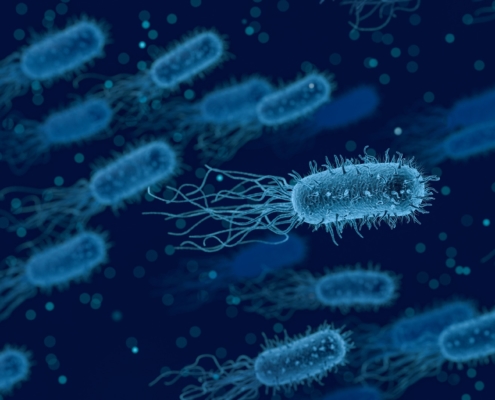 Antarctica is unique in many ways. It is not only beautiful and mostly still preserved, but it is also an immense area for potential future discoveries. Its vulnerability to climate change and pollution makes it a highly sensitive indicator of our world – a giant crystal sentinel of the extremes.

This extreme continent is a place of record-breaking harshness. The world’s largest desert, Antarctica is home to environments such as the McMurdo Dry Valleys, the driest place on the planet. The lowest temperature ever recorded at ground level on Earth -89.2 degrees Celsius was at the Soviet Vostok research station.  From space, measurements show temperatures on the East Antarctica Plateau can fall to -92 degrees Celsius at night. And the continent’s famous katabatic winds can reach speeds of up to 320 kilometres per hour. Antarctica is so extreme and so isolated, it’s the closest humans can come to living on Mars. 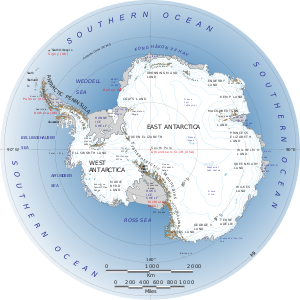 Covering about 14 million square kilometres, this virtually uninhabited landmass is about 1.3 times the size of Europe. Much of the land is buried beneath ice and snow with a mean depth of 2.16 kilometres. This ice cap contains over 80% of the planet’s freshwater. If it melted, the sea level would rise by 60 m.

Yet, even in these extreme conditions life exists. At its simplest, this life is photosynthetic bacteria in the rocks of the Dry Valleys. There are also numerous species of lichens, mosses, liverworts and fungi, as well as two species of flowering plant native to Antarctica. Even Lake Vostok, nearly 4 kilometres below the snow and ice, may hold unique bacterial life.

But there is more. Besides these land-based organisms, the coasts and seas around Antarctica abound with life, large and small. Pengiuns, fur seals, sea elephants, blue whales and orcas inhabit the Southern Ocean and its shores, along with a vast mass of plankton (tiny organisms such as krill at the base of the marine food web). This rich ocean life also nourishes sea birds such as the legendary albatross.

Although these plants and animals survive in extreme places, they, and their pristine habitat, are highly sensitive to change. This makes Antarctica an ideal laboratory to study how ecosystems respond to pollution and climate change.

It also stands as a warning to us all – that human activity has an impact everywhere, even on life capable of withstanding the harshest and most isolated of natural environments.

From warmth to ice

In pre-history, the land mass of Antarctica formed part of Gondwana, an ancient supercontinent. Over a period of millions of years, this continent broke apart. What are now South America, Africa, India and Australia drifted away and the Antarctic land mass took up its current position at the South Pole. During much of this long history, Antarctica was warm: its forests flourished with life, including at one time, dinosaurs.

It took until the 19th century for humans to set eyes on the mythical ‘terra australis’. Antarctica was first sighted from a Russian ship in 1820. Other navigators and explorers soon followed, many giving their names to geographical features or becoming immortalised in stories of daring endeavour. Among them: Weddell, Dumont d’Urville, Ross, de Gerlache, Scott, Shackleton and Amundsen, the first person to reach the geographic South Pole in 1911.

A natural reserve devoted to science and peace

In 1961, the Antarctic Treaty System came into force, with a bold ambition: “… in the interests of all mankind that Antarctica shall continue forever to be used exclusively for peaceful purposes and shall not become the scene or object of international discord.” Forty-seven countries have now acceded to the system which prohibits military and mining activities, and seeks to preserve the continent’s unique ecozone.

The Environmental Protocol (dating from 1998) establishes Antarctica as a “natural reserve devoted to peace and science”. Yet, many threats exist. For the natural environment, these include the risk of accidental introduction of non-native species and damage to fragile eco-systems from growing numbers of tourists.

How will we, as Europeans and others in the global community, respond to these challenges? We know of Antarctica’s past. What is its future? 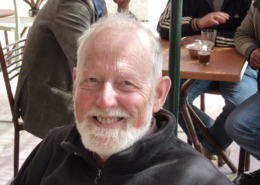 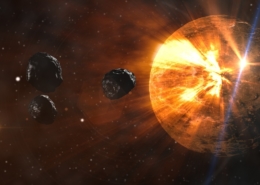 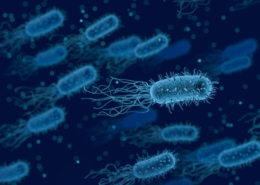 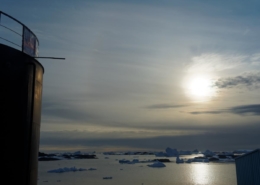 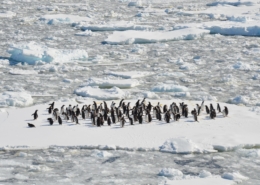