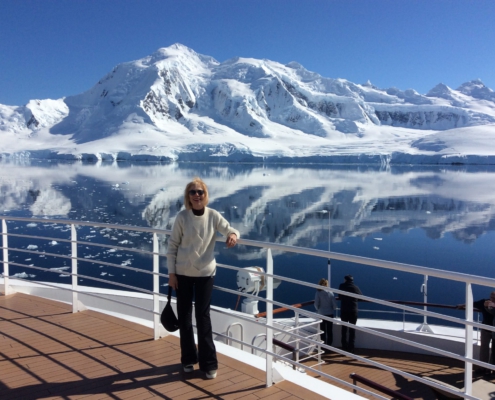 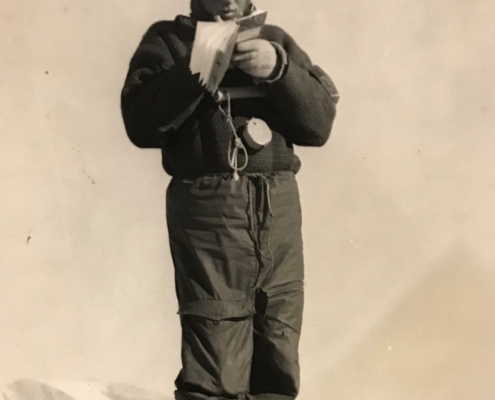 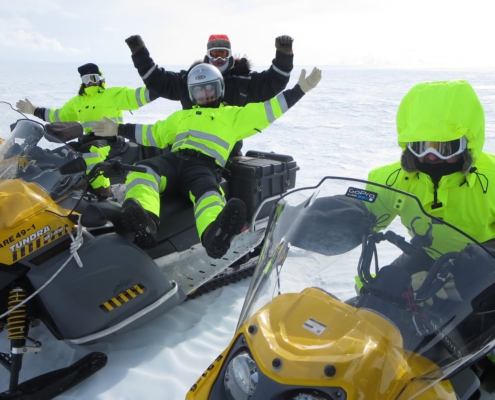 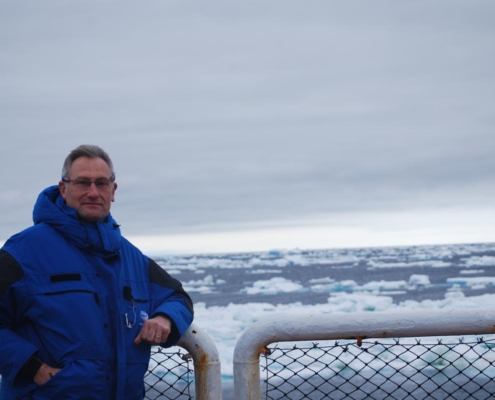 My name is Mireille Delprat. I am a nature lover and convinced European, who strongly believes in the role of science and innovation to help us be smarter in shaping our future. I am in the right place: I work as an Advisor in Research and Innovation for Environment at the European Commission. I am not a scientist, though. This is why I always feel the need to translate our ‘outcomes’ into everyday language. To me, Europe has to be fully understandable. It has to be truly a Europe of and for citizens.

I am deeply attracted to deserts of all kinds. Whether they are made of sand, stone or ice, whatever constitutes their dryness and their harshness, they have something in common that is fascinating: life. Life which, in such extremes, is a constant miracle. Once there, what you thought were the basics vanish all of a sudden into blue sky and the essentials appear before you.

For me, it all started in the Sahara, back in 2008. A friend of mine who organised trips in the region had convinced me to go and see for myself how great an experience it was.

No roof over my head, no chair, no bed, exposed to scorpions and snakes… every cell of my body felt shocked. I just wanted to run away, but I was trapped in the middle of nowhere for a 10-day trek. Too late.

After the panic… the magic: purity and intensity are the words that spring to mind. Myriads of stars as a roof, a golden dune as my couch… As soon as I let go of everything, I became the happiest person in the world. 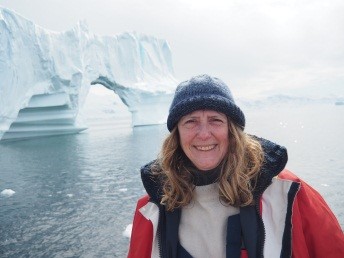 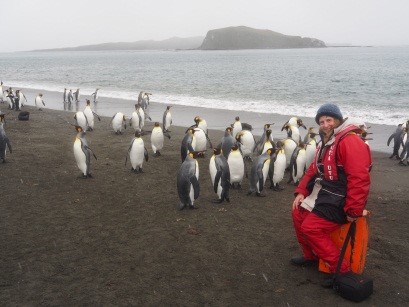 This is how I got addicted to the extremes. From the blazing to the freezing, luck was with me all along the way.

In 2010, I had the good fortune to visit the Arctic with the famous Canadian astrophysicist Hubert Reeves. As a result of our discussions, I am now part of the NGO Humanité et Biodiversité  that he founded. On the boat to the Arctic was a photographer who kept talking about the wonders of Antarctica, where she had been long ago. This is how the mysterious continent found its way to me. The more I read about it, the more I wished I could discover it.

My first move was towards the French sub-Antarctic islands of Crozet, Kerguelen, Saint Paul and Amsterdam, which are a shelter not only for rare species of birds and mammals, but also for scientists who stay on the spot for months to study this unique environment and who… need to eat. Three to four times a year, the ship Marion Dufresne leaves La Réunion and travels to the islands with food and fuel for these tiny communities. Apart from the necessary staff, a small number of passengers is admitted on board. The waiting list is long and the selection is hard. Still, I applied. You never know.

2014. Against all odds, I am one of the happy few entitled to embark for an unforgettable journey. You can read my logbook – my entries are signed Mireille D: and they are in French.

This trip was the inspiration for the incredible adventure I lived through in Antarctica last year (2016).  I travelled from Ushuaia (Argentina) past Cape Horn and crossed the Drake Passage, the most dangerous seas in the world, on board a 14-metre sailing boat with six fellow voyagers and a skipper. Eventually, we reached the calmer waters of the Antarctic Peninsula after a week’s hectic sailing. I still find it hard to believe! Waiting for us was a unique fauna and flora: whales and dolphins, fur seals and sea elephants, King and Gentoo penguins, and much more.

I even happened to spend one week at the Ukrainian scientific base, Vernadski, south of the Antarctic Peninsula, due to unforeseen circumstances that kept me waiting for a ship. I watched this team of researchers (only men) totally absorbed in their work, for instance, on marine biodiversity (impressive equipment to dive in chilly waters) or on the atmospheric physics. I talked with them and asked questions about their work. They were eager to explain. I felt so privileged. All in all, I had a tremendous time.

On the way back to Buenos Aires in Argentina, I visited South Georgia, a British sub-Antarctic island. This is a fantastic reserve of biodiversity, where I found myself close to a flow of hundreds of thousand animals, all endemic to the region, singing, calling, sometimes indifferent to my presence, sometimes curious about me, sometimes even willing to play with me.

When you see so many of animals in one vast group, you think nothing can possibly threaten them. Yet, they are very vulnerable, as research  shows. 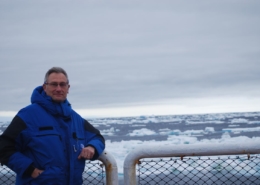 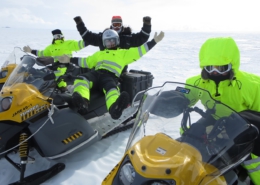 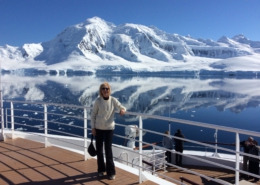 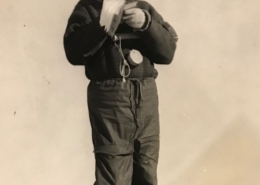