It’s often hard to find colonies of Emperor penguins. They are frequently located in remote, difficult to reach locations across Antarctica. But satellites circling high above the Earth have spotted their poop on the pure white surface in remote corners of the continent. What’s more, it seems there are more colonies than scientists previously thought.

These colonies may be vulnerable to climate change, so the outlook isn’t certain. However, there is some hope for these wonderful birds, which are so much the symbol of Antarctica. 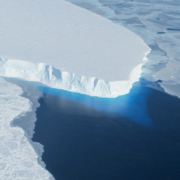 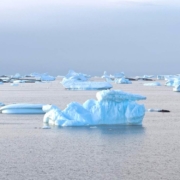 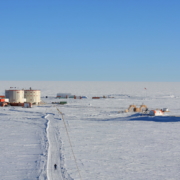 Exceptional! Live discussion at the European Parliament with a scientist direct from Concordia Base 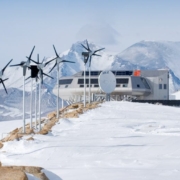 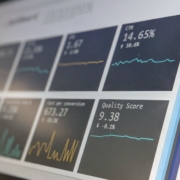 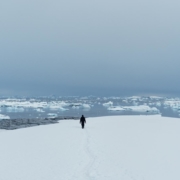 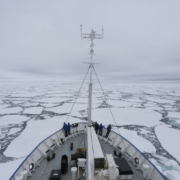 Where is Antarctica heading?
0 replies

What future for tourism in Antarctica?
Scroll to top